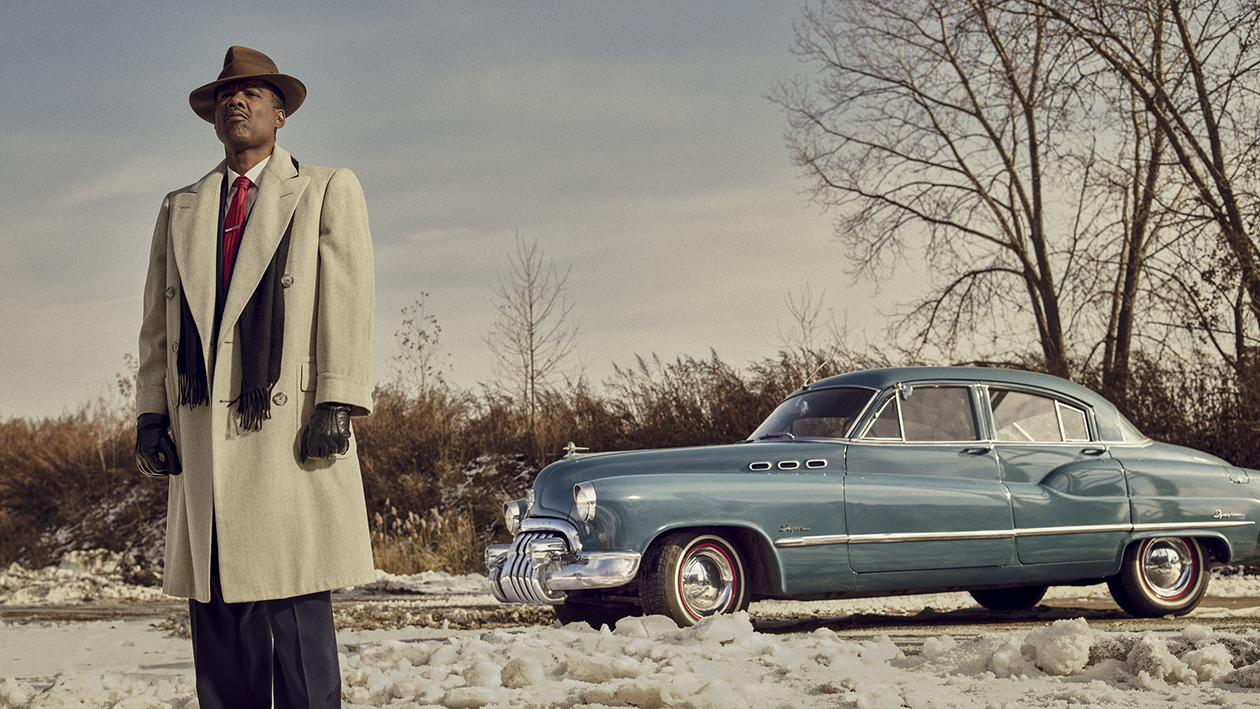 The fourth season of Fargo moves to the midwestern town of Kansas City. Loy Cannon (played by Chris Rock), the head of an African-American crime family, establishes a shaky truce with the rival Italian mob, and together they control an alternate economy – that of exploitation, graft and drugs. To cement their peace, the two families strike an uneasy peace, and trade their eldest sons. Loy Cannon surrenders his oldest boy to his enemy, and must in turn raise his enemy’s son as his own. When the head of the Kansas City mafia goes into hospital for routine surgery and dies, an unexpected chain of events is set off immediately. 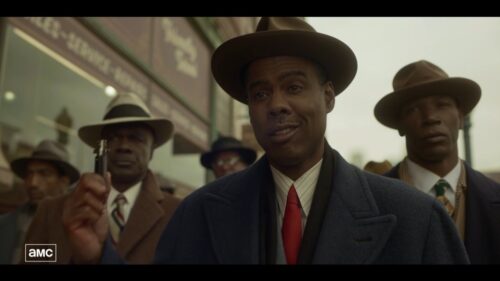