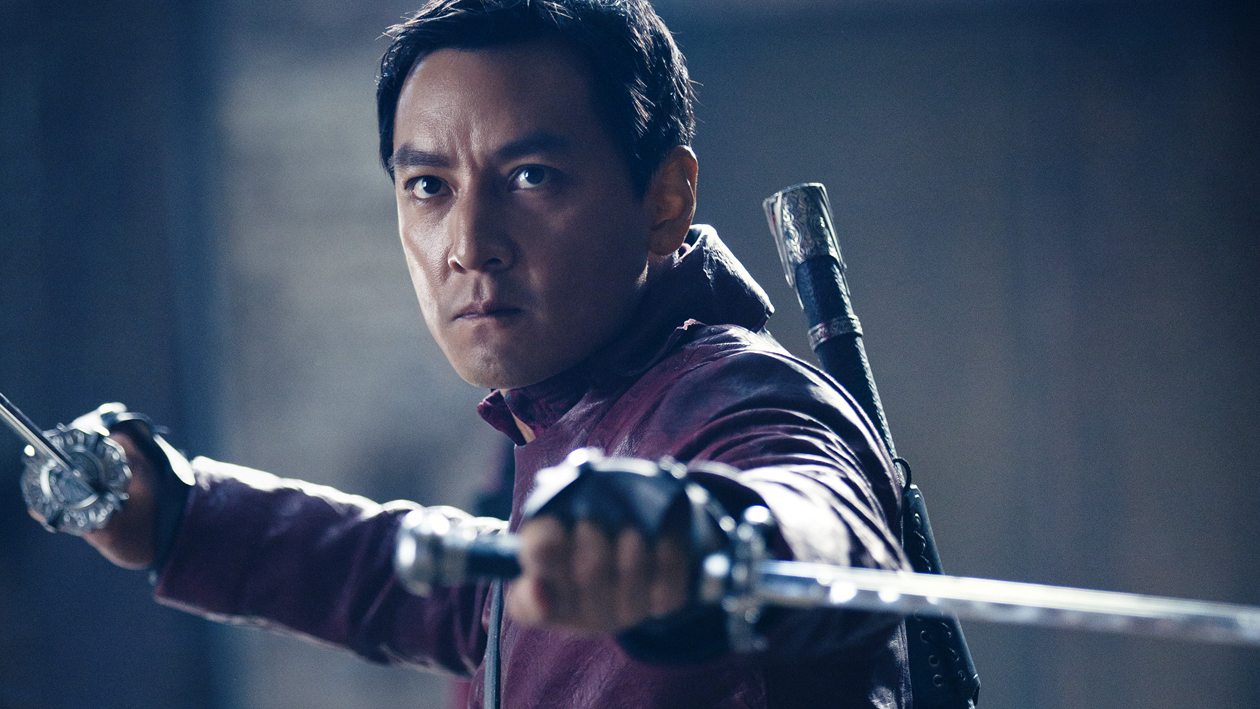 Centuries from now, civilization as we know it has ceased to exist, destroyed by a succession ofnatural and man-made catastrophes. Billions perished, nations collapsed, cities fell into ruin.Survivors made their way back to the fields, where they foraged and farmed. Subsistence was allthat mattered. The world entered a period of regression, a second Dark Age.

Over time, a feudal society emerged in what was once the American Midwest, where thestrongest and most brutal rose to wealth and power on the backs of the many. This area is nowcalled the Badlands, and is uneasily divided among seven rival Barons. These men and womencontrol the resources necessary to daily life. Each Baron enforces their iron rule with the aid ofloyal armies of trained assassins known as Clippers. Clippers begin their rigorous martial artseducation as children, when they are known as Colts.  Each Colt is selected and mentored by asenior Clipper, who oversees the youth’s training. Clippers enjoy status and comforts the generalpopulation can only dream of, and they are willing to sacrifice their lives in service to theirBarons.

Few Clippers ever live to see their 30th birthday, but Sunny (Daniel Wu) is no ordinary Clipper.He was a starving orphan when he arrived at The Fort, the walled compound belonging to BaronQuinn (Marton Csokas).  Young Sunny demonstrated lethal proficiency in martial arts and madehis first kill when he was nine years old. As a Clipper, Sunny rose swiftly through the ranks tobecome Quinn’s Regent (Head Clipper) and most trusted advisor. He has notched over 400 killsand has a well-earned reputation as a merciless assassin.

For decades, Quinn has been unchallenged as the Badlands’ most powerful Baron. No one has
crossed him and lived to tell the tale. But there is a rising suspicion among his rivals that he isgrowing vulnerable. The territory’s newest Baron, The Widow (Emily Beecham), has begunstaging brazen attacks on Quinn’s transport vehicles and is testing his appetite for a fight.

One of those attacks leads Sunny to M.K. (Aramis Knight), a teenage boy who has survived adeadly ambush on a shipment of Cogs (slaves) bound for The Fort. Sunny soon comes tounderstand that the teen harbors a dark secret and has a hefty bounty on his head. As The Widowcontinues her campaign against Quinn, the destinies of the stoic assassin and the impetuousteenager become intertwined. Sunny selects M.K. as his Colt, a decision that will profoundlyaffect both their lives. In their evolution as teacher and student, each will discover his truepurpose; together, they will embark on an odyssey that could mean the difference between chaosand enlightenment for everyone in the Badlands. 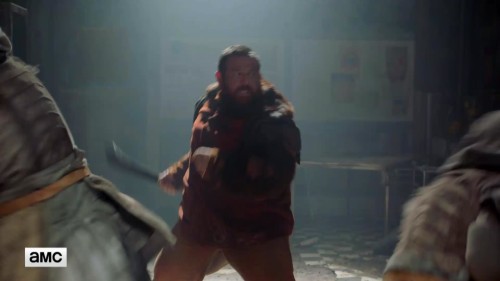 Into The Badlands Season 3 – Widow 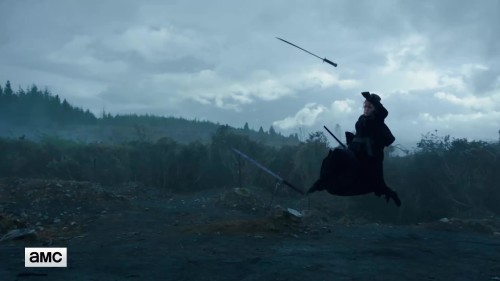 Into The Badlands Season 3 – Sunny 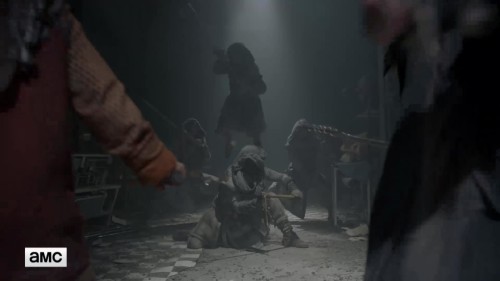 Into The Badlands Season 3 – Pilgrim 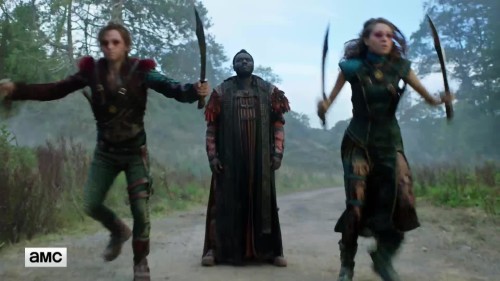 Into The Badlands Season 3 – Wonder Con 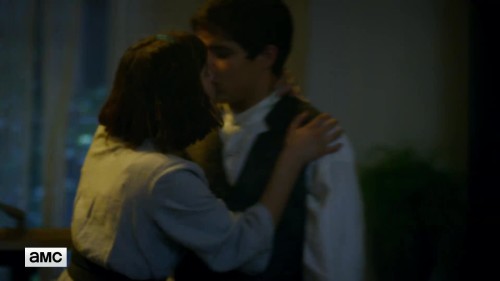 Into The Badlands – Recap of Season 1 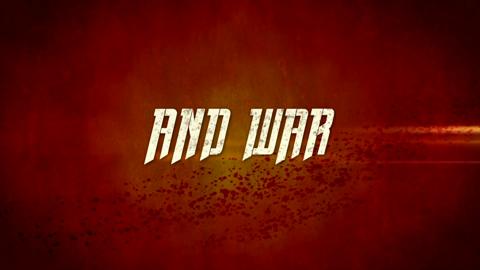 Into the Badlands – Love And War

The World Of Into The Badlands 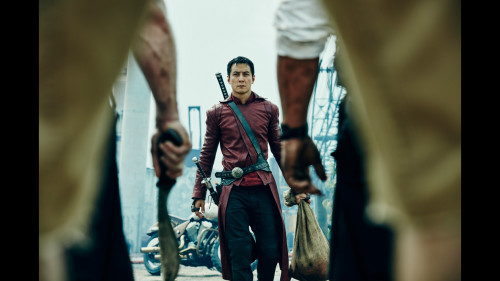 Into the Badlands – Unit Gallery 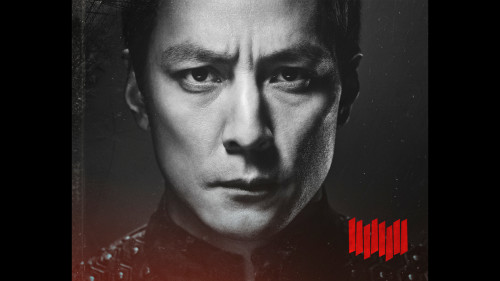