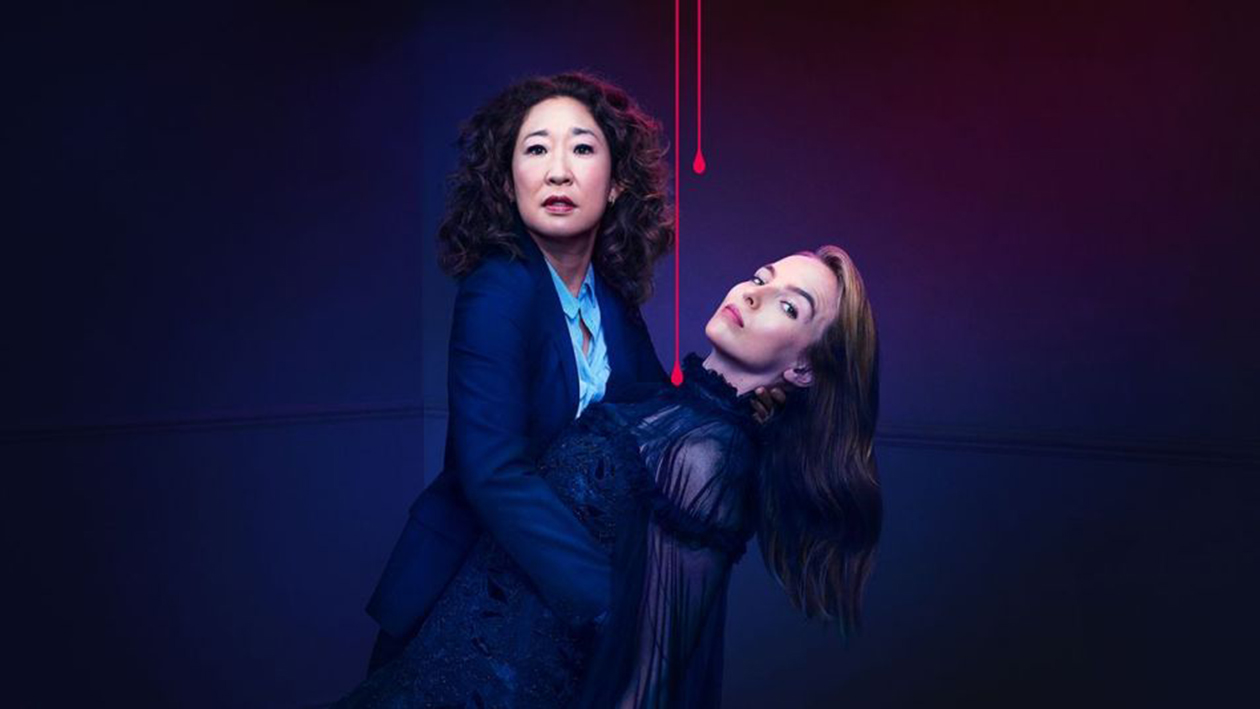 Picking up where Series 1 left off, Killing Eve 2 follows Eve Polastri as she navigates the fallout of stabbing love-drunk psychopath and career assassin, Villanelle. The two are drawn ever closer as MI6 are tasked with an even bigger threat than the likes of one lone killer. Under Carolyn’s watch, Eve manipulates her complex relationship with Villanelle to recruit her for a crucial operation. Killing Eve 2 is just as dark and glorious as Killing Eve 1 and surely it can’t be long before both Eve and Villanelle realise that there is power in a partnership – no matter how toxic that may become. 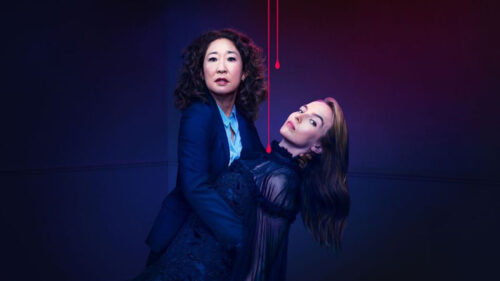