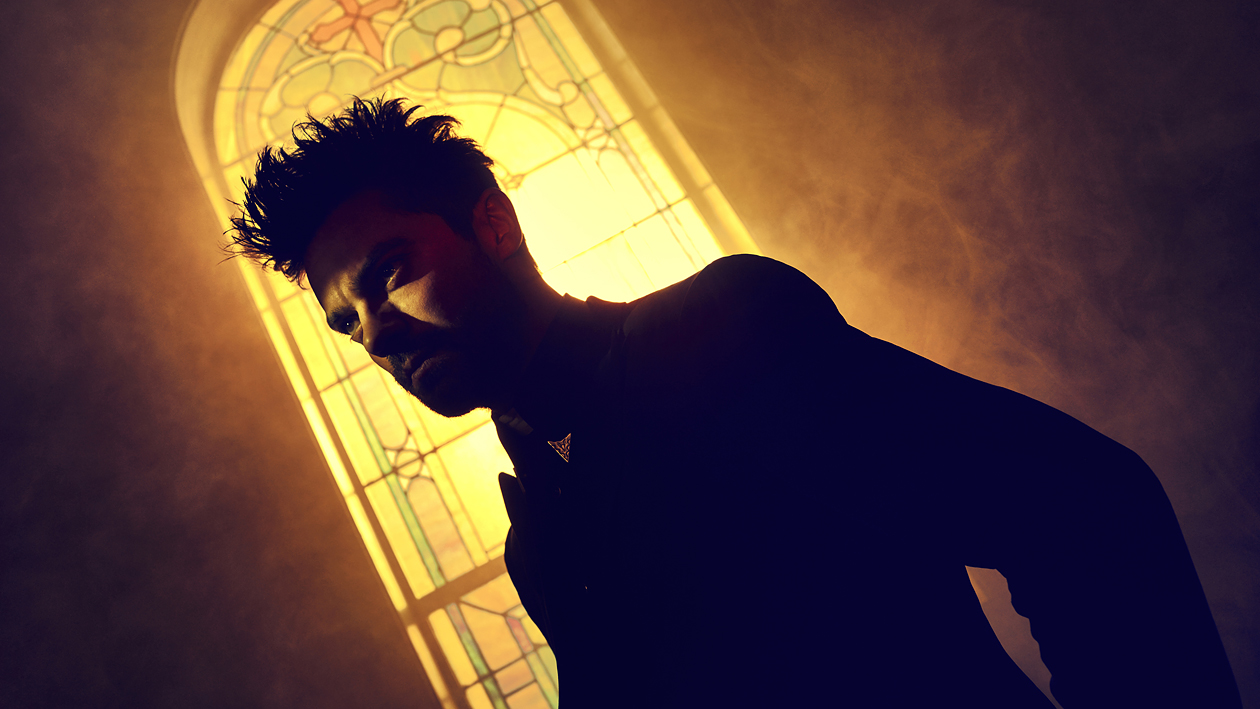 Based on the popular cult comic book franchise of the same name, Preacher is a supernatural, twisted and darkly comedic drama that follows a West Texas preacher named Jesse Custer, who is inhabited by a mysterious entity that causes him to develop a highly unusual power. Jesse, his badass ex-girlfriend Tulip and an Irish vagabond named Cassidy come together, and when they do, they are thrust into a crazy world populated by a cast of characters from Heaven, Hell and everywhere in between.

Every Tuesday at 22:00 CET (only in Bulgaria, Croatia, Serbia)

Every Wednesday at 22:00 CET (only in Slovenia)

Every Thursday at 22:45 CET (only in Czech Republic and Slovakia)

Every Thursday at 22:00 from 18th May with double episodes (only in Romania) 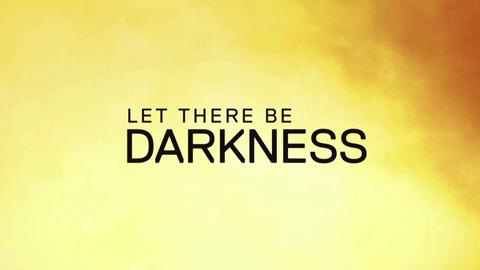 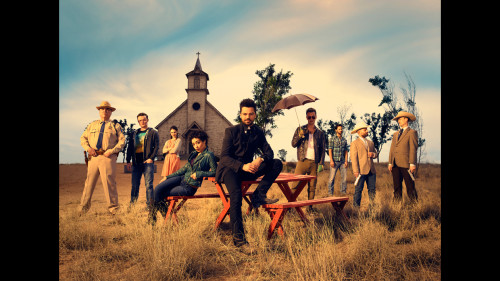