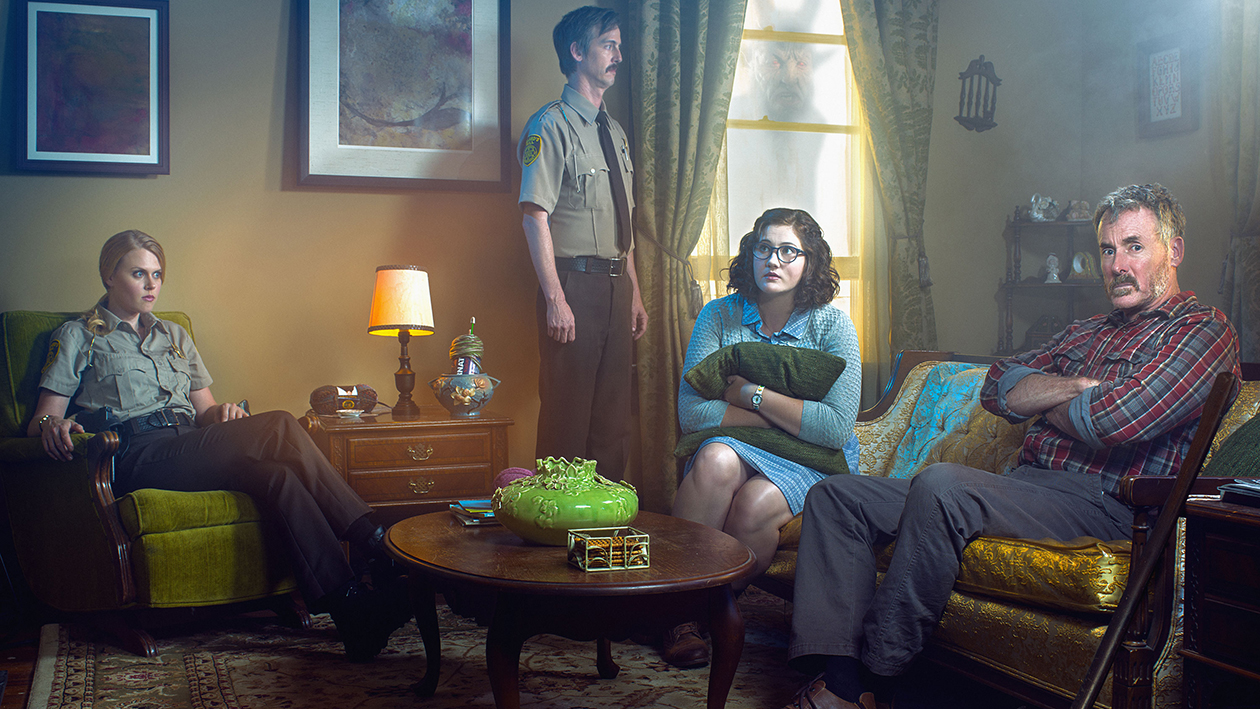 172 demons have been unleashed on the residents of Williard’s Mill as payback for a massive witch-burning hundreds of years ago. Evie, the lucky new sheriff in town, needs to work with the former sheriff, Stan Miller, who was forced to retire after an altercation at his wife’s funeral. The only way both Evie and Stan can save the town is to find and destroy every one of the demons. The key to saving the town lies in decoding a century’s old book, found in Stan’s recently deceased wife’s sewing room. 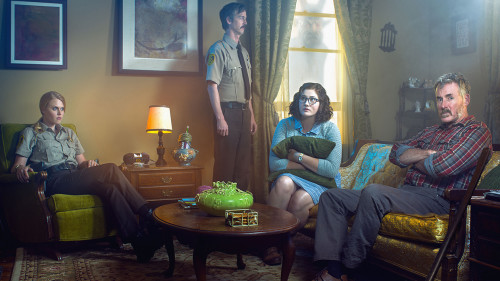