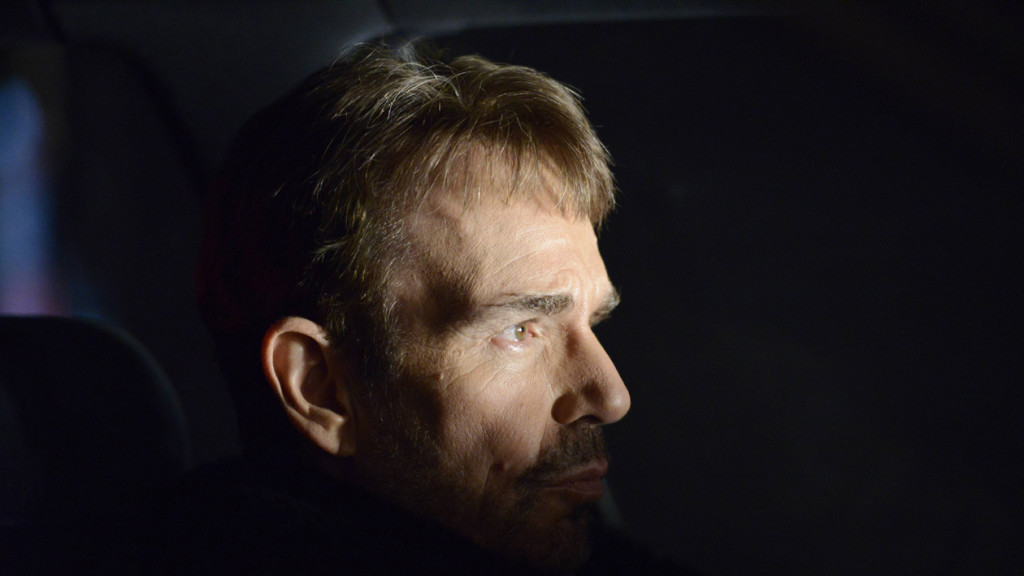 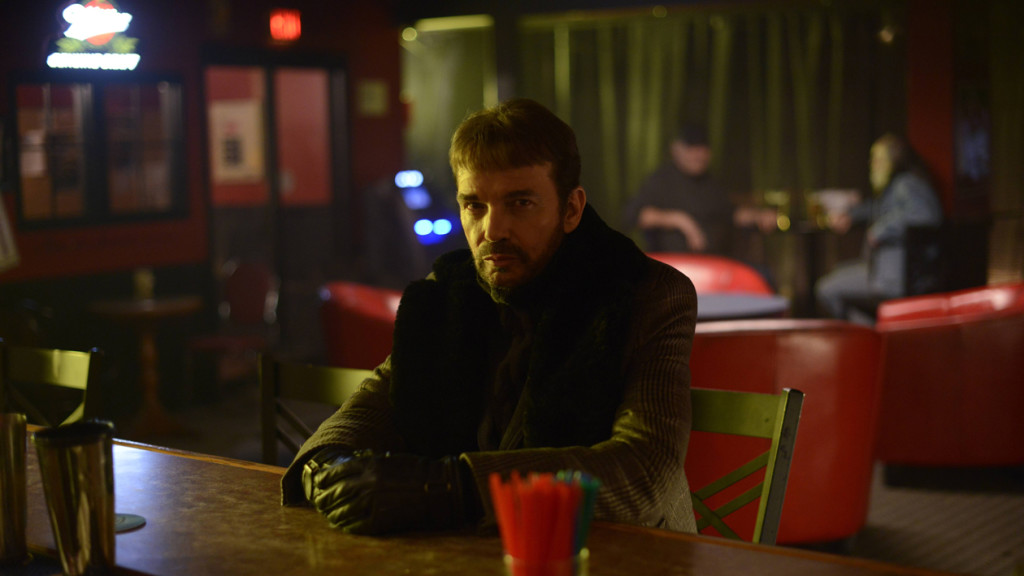 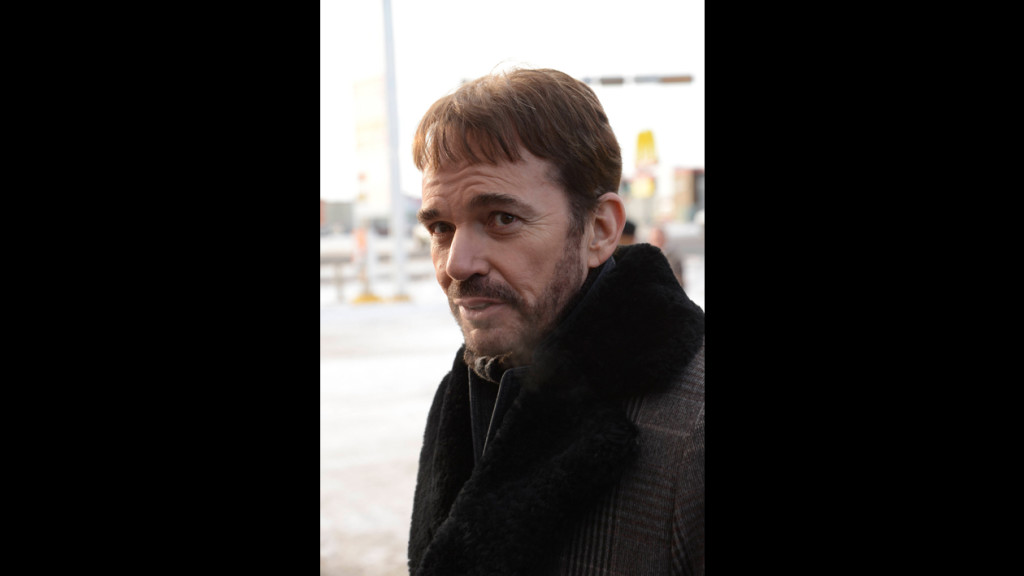 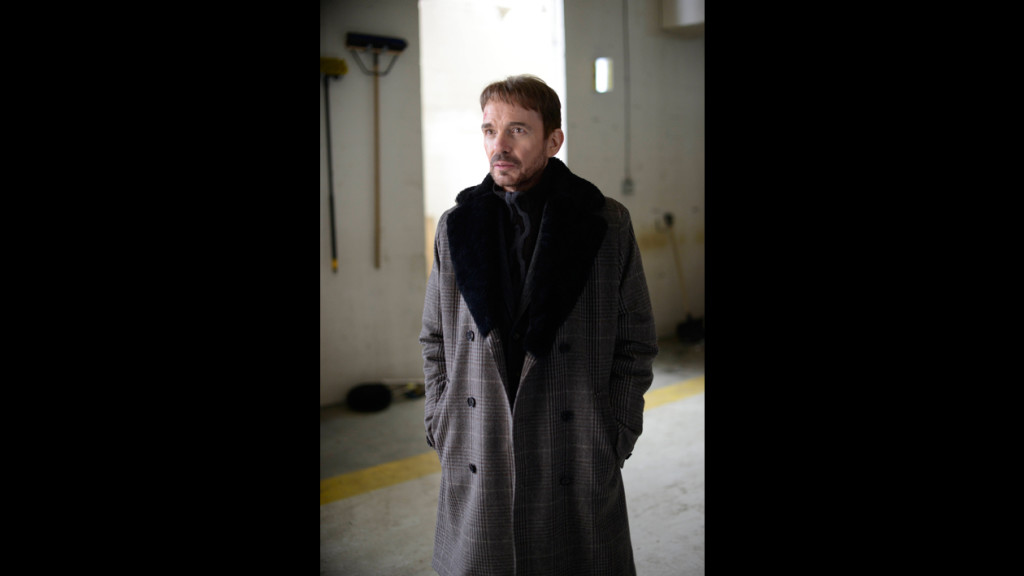 Some might call him a drifter, others a gun for hire, others still a spirit or trickster, or devil. Lorne Malvo moves from place to place turning people’s lives upside down. Sometimes he does it for money, sometimes for fun. He has killed many people, but he is not a serial killer. He has stolen sums large and small, but he is not a thief. The fact that there is no crime he won’t commit, doesn’t mean he’s a criminal by any definition you’d understand. The truth is, he is fascinated by the search to find the weakness in everybody that he can exploit, to see what it takes to turn a civilized person into an animal.

Academy Award®-winning writer, actor, director and musician, Billy Bob Thornton has an extensive and impressive career in motion pictures, television and theater. Charismatic and uniquely talented, Thornton has established himself as one of the most sought after actor/filmmakers of his generation. Currently celebrating a high water mark in his career, Thornton will next be seen in The Judge, Cut Bank and London Fields.

In 2003, he garnered a Golden Globe® nomination for Best Actor in a Musical or Comedy for his role in the criticallyacclaimed box-offi ce hit Bad Santa, and in 2004 he received rave reviews for his portrayal of legendary frontiersman “Davy Crockett” in The Alamo.

Thornton’s 1996 release of the criticallyacclaimed and phenomenally popular feature fi lm Sling Blade, which he starred in and directed from an original script he wrote, fi rmly secured his status as a preeminent fi lmmaker. For his efforts, he was honored with both an Academy Award for Best Adapted Screenplay and an Academy Award nomination for Best Actor.

For his second and third directorial outings, Thornton chose the comedy Daddy And Them, which he again wrote and starred in, and the best-selling Cormac McCarthy novel, the epic All The Pretty Horses. Thornton also directed The King of Luck, a documentary about country music legend and  longtime friend Willie Nelson.